"Airbus A320 family are narrow-body airliners designed and produced by Airbus. Final assembly takes place in Toulouse, France; Hamburg in Germany; Tianjin in China since 2009; and in Mobile, Alabama in the United States since April 2016.In October 2019, it surpassed the Boeing 737 to become the highest-selling airliner. As of January 2020, a total of 9273 aircraft have been delivered to more than 330 operators. American Airlines is the largest operator with 414 aircraft."

"Embraer E-Jet family is a series of narrow-body short- to medium-range twin-engine jet airliners, carrying 66 to 124 passengers commercially, manufactured by Brazilian aerospace manufacturer Embraer. The aircraft family was first introduced at the Paris Air Show in 1999 and entered production in 2002. The series has been a commercial success primarily due to its ability to efficiently serve lower-demand routes while offering many of the same amenities and features of larger jets. The aircraft is used by mainline and regional airlines around the world but has proven particularly popular with regional airlines in the United States." 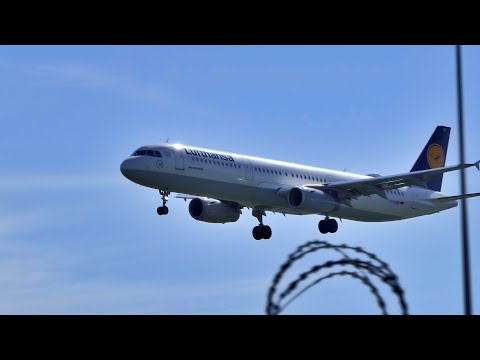