"Boeing 737 is a narrow-body aircraft produced at Renton Factory in Washington. The 100/200 original variants were powered by Pratt & Whitney JT8D low-bypass engines and offered seating for 85 to 130 passengers. As of December 2019, 15156 Boeing 737s have been ordered and 10571 delivered. It was the highest-selling commercial aircraft until being surpassed by the competing Airbus A320 family in October 2019, but maintaining the record in total deliveries. The 737 MAX, designed to compete with the A320neo was grounded worldwide in March 2019." 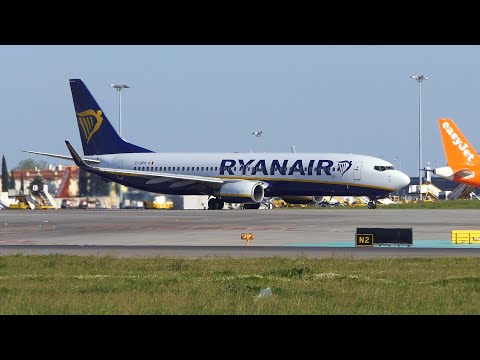